At Chesterfield Orthodontics, we pride ourselves on providing unparalleled care and exceptional treatment results for all our patients. Our team of clinical specialists are at the top of their field, with over 20 years of experience in straightening smiles.

As Specialist Orthodontists, they have more than three years of additional training compared to regular dentists. This specialist training makes them uniquely qualified to provide tailored treatment programmes for your exact smile goals.

Meet the Specialists at Chesterfield Orthodontics: 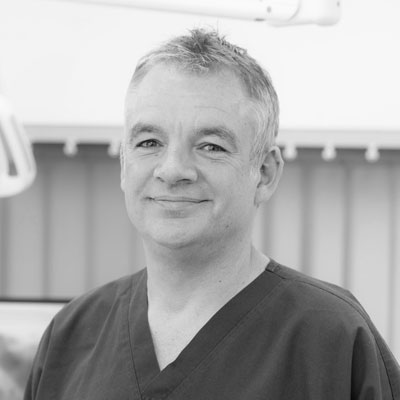 David qualified as a dentist in 1990 at Kings in London. In 1993, he obtained his first Masters degree from Dundee in restorative dentistry. He then spent several years at Leeds Dental Institute as a lecturer.

David obtained his Fellowship in 2000, his second Masters in 2002 and qualified as a Specialist Orthodontist at the Charles Clifford Dental Hospital and Chesterfield Royal Hospital. He joined a practice in Sheffield as a partner in 2003. 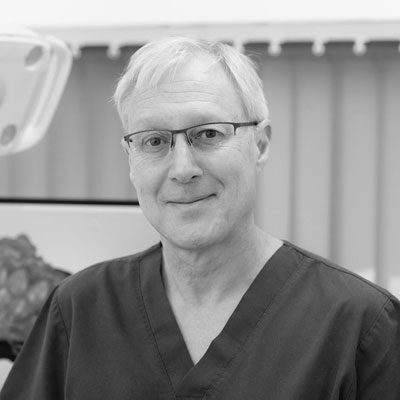 Jon qualified as a dentist in 1990 from Sheffield University. After a year as a House Officer at the Charles Clifford Dental Hospital, Jon spent six years in general practice in Doncaster and Sheffield.

Jon obtained his Fellowship in 1999, Masters in 2002 and qualified as a Specialist Orthodontist at the Charles Clifford Dental Hospital and Chesterfield Royal Hospital. He then joined a practice in Sheffield as a partner in 2003. 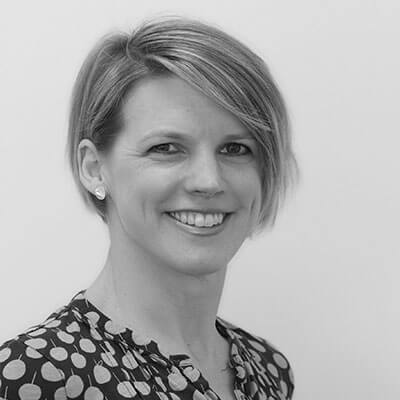 Claire joined our practice in 2013, and works for us part-time. She qualified from Newcastle University in 2004, and also trained as a Specialist Orthodontist there, obtaining her qualifications in 2010.

Claire lives in Derbyshire, and her main hobbies are fell running, cycling and enjoying the great outdoors. 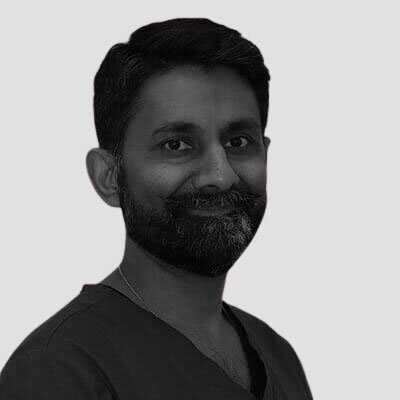 Ajay qualified from Leeds University in 2000 and completed his specialist orthodontic training in Sheffield and Derby in 2009. He also works at Chesterfield Royal Hospital treating complex cases alongside the Consultant Orthodontist.

Ajay lives in Sheffield and enjoys travelling and spending time with his young growing family.

Meet our talented team for yourself!

Book your free consultation online or in person to see what our experienced Specialist Orthodontists can do for your smile. 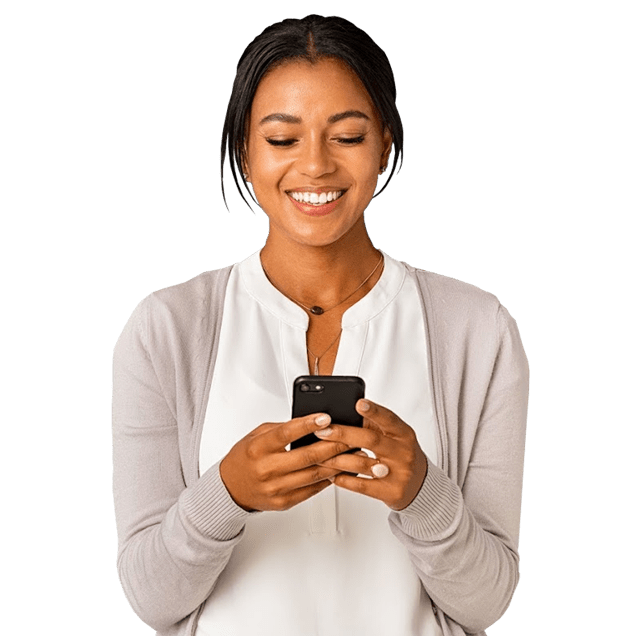